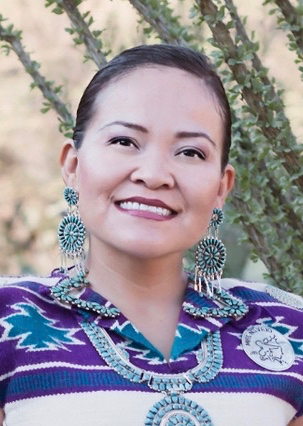 September 13, 2018. Native Waters on Arid Lands team member Karletta Chief, Ph.D., was honored today by the Council for Opportunity in Education as one of eight former students who were either low-income and/or first in their family to attend college, for remarkable contributions to her profession.

The Council for Opportunity in Education recognized the eight as 2018 National TRIO Achievers, so named for the federal TRIO college access and support programs that have been helping low-income, first-generation students and students with disabilities succeed in college against all odds for more than 50 years.

Karletta Chief is an alumna of Upward Bound at Southern Utah University. She is Diné and grew up on the Navajo reservation in Black Mesa, AZ, without electricity and running water, and speaking Diné as her first language. Although her family had little money, they gave her a strong cultural upbringing, strong family support,and encouraged her to do her best in school. Dr. Chief rode the bus 40 miles each way to the nearest public school, Page K-12 Schools, on the Navajo Nation border.

Congratulations to Karletta from the NWAL team!

Information about this award came from a COE press release. 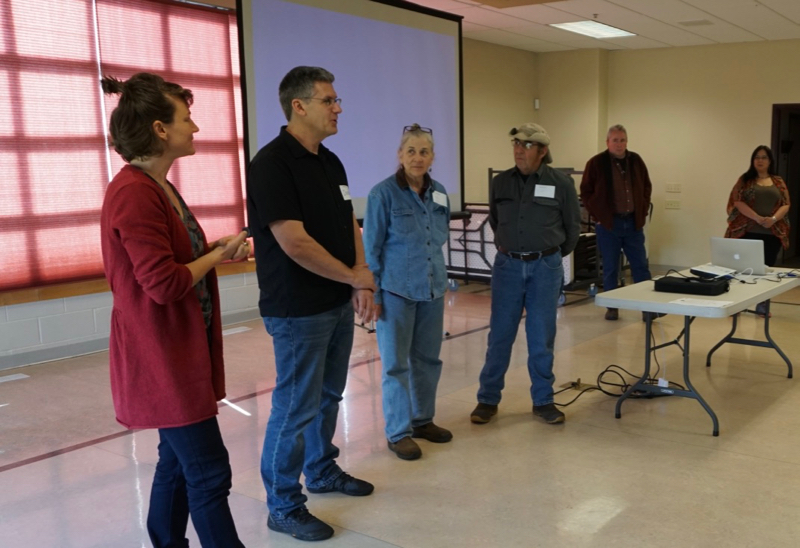 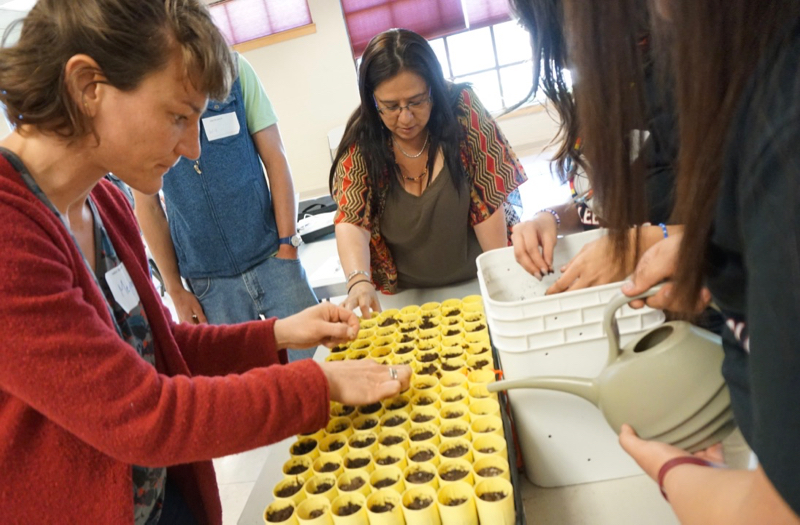 After a successful 2017 season, the Native Waters on Arid Lands (NWAL) Faculty-Faculty Research Partnership with Aaniiih Nakoda College (ANC) in Montana has received new funding from the U.S. Department of Agriculture (USDA) for 2018. This funding will allow for the continuation of a project that was piloted in 2017, in which NWAL team member Richard Jasoni, Ph.D. partnered with ANC faculty member Brian Grebliunas, Ph.D. and ANC student intern Joel Doney to develop a research project in a community demonstration garden.

“We felt like the first season of this project was a really successful experience, with many benefits to all who were involved,” said Jasoni, who works for the Desert Research Institute (DRI) in Reno, Nev. “We are really excited to be able to continue this research partnership with the support from the USDA.”

NWAL’s Faculty-Faculty Research Partnership pairs faculty from research institutions such as DRI with faculty from Tribal Colleges and Universities (TCUs) to develop and build capacity for research at Tribal Colleges.  Goals of the program are to help establish new scientific research programs at TCUs, and to help students gain hands-on research experience that they can use to help local communities, pursue undergraduate or graduate work, or pursue any number of careers in their field of study. 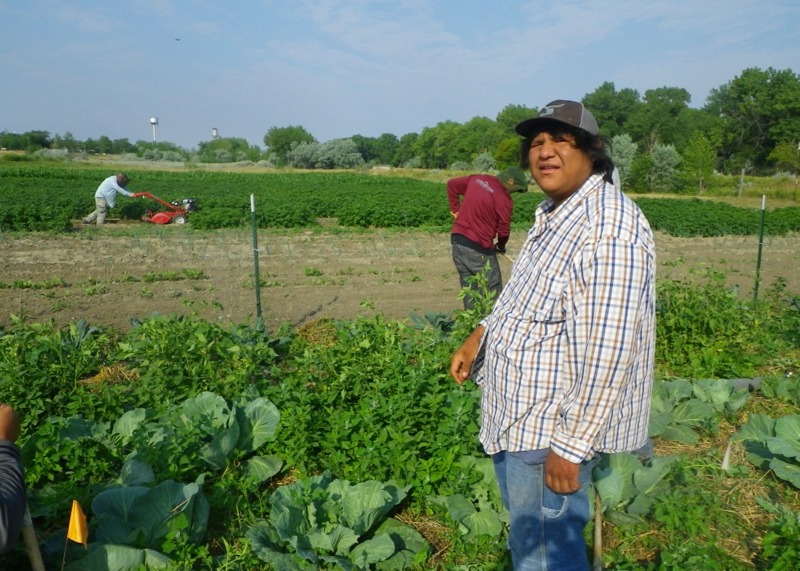 During the 2018 season, with new USDA support (grant 2017-38424-27076), the research team plans to continue to investigate the effects of water management on crop production. This year’s experiment will compare the effects of subsurface irrigation vs. aboveground sprinkler irrigation on soil moisture, soil nutrient levels and crop yield.

“We hope that this research experience is valuable to Doney in his career – and that our study results will provide insight into water management that will be useful to the ANC community and anyone growing crops in arid regions,” Jasoni said. 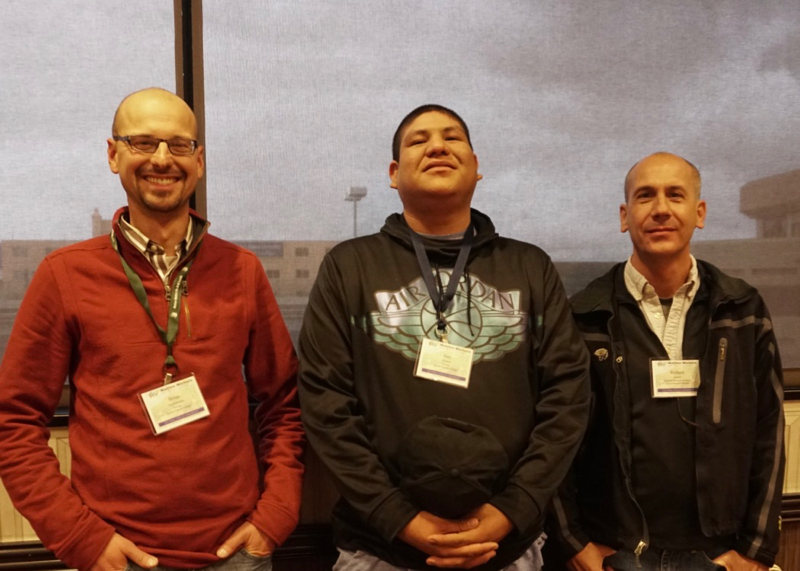